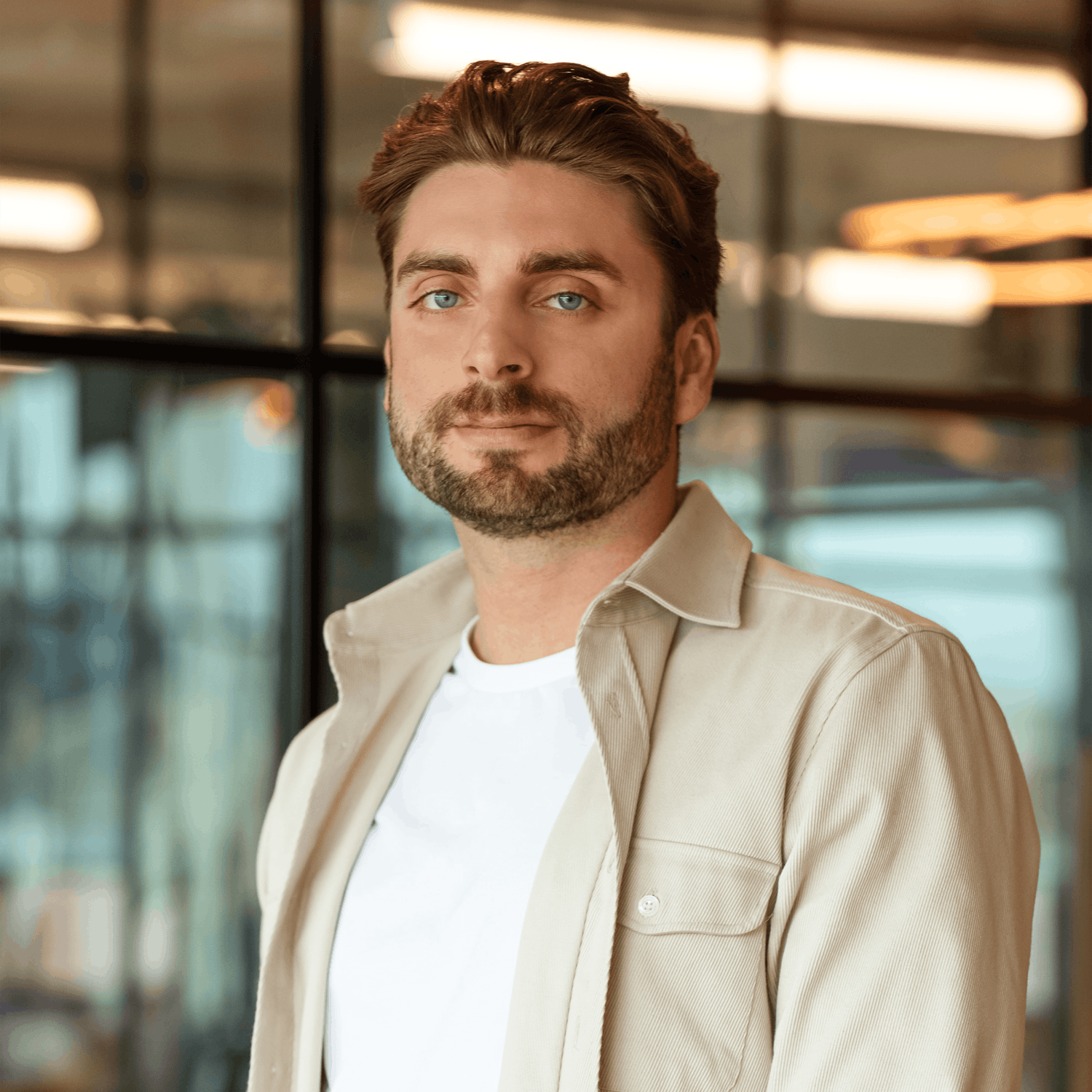 Australia has an established relationship with the United States. But on the other hand, China is Australia’s top trade partner. Our economy greatly depends on both countries.  All this talk of a potential trade war could have Australia in between two allies. But are Trump's steel tariffs really a big concern for Australia? What will happen? Will it blow out to be an all-out trade war?

What is the current situation of the trade war between US and China?

US President, Donald Trump imposed a tariff on steel and aluminium exports imported from all countries except Canada and Mexico. There is a 25% tariff on steel and 10% tariff on aluminium. Trump showed signs that Australia will be excluded in such actions, but it wasn’t clearly stated. According to Trump’s senior trade policy adviser, Australia will be facing quotas in steel and aluminium exports to the US. This is to ensure that there will be no third-party country that will try to gain access to American markets illegally.

Later on, Trump said that he will impose tariffs on $50 billion worth of Chinese exports to the United States. China responded with new import taxes on $3 million worth of US products.

What can we expect to see from the trade war?

Although there were countries that were exempted from steel and aluminium tariffs, it will only be temporary. This is until a more permanent and stable arrangement can be agreed upon. The exemption will last until May 1, 2018. By then Trump will decide on whether there will still be countries exempted from the tariff.

Regarding the quotas — which will be applied to all countries with exemptions — Australia hasn’t been informed of its levels yet. It’s too early to tell what the impact will be on the steel industry, although the quotas are unlikely to have much effect on Australia. This is because of the relatively small volumes of steel and aluminium exports to the US.

What about China? For now, China seems to be relaxed, and their response has been limited, except for the import taxes on US imports. But, if they were to retaliate, they could potentially impose tariffs on American aircrafts. This would damage big US companies like Boeing. However, China knows there will be a lot to lose if they let things get out of hand.

The actions done by both countries only have a small effect on their economies anyway. The new US tariffs are predicted to cause China's GDP to drop by just 0.1 percent. Both countries know that if it escalates into a trade war, there will be greater economic implications. It can also drag global trade down and affect many other economies. This is too much to risk.

How will steel tariffs affect Australia?

Nonetheless, import tariffs on steel and aluminium will have very little effect on the Australian economy, as Australia isn’t a big exporter of steel or aluminium. The products that Australia exports to the US are protected by the free trade agreement.

Even though China and other countries will have tariffs imposed on their steel and aluminium exports, it is unlikely to escalate into a trade war. The World Trade Organisation has the authority to sanction countries that subjectively enforce tariffs. A tariff imposed on any good increases its sale price, making it less appealing to buyers than locally manufactured products.

It would be more concerning if the US were to impose tariffs on meat products, pharmaceuticals or alcoholic beverages because they are among the top Australian exports to the US. They have larger trade volumes compared to steel and aluminium.

Because the US and Australia have a free trade agreement, there is no reason to worry about tariffs suddenly being imposed on these main exports. The agreement covers trade in goods and services between the two nations.

What Can Be Done?

Although the current situation isn’t likely to escalate into a full-blown trade war, it is still safe to build new trade relations with developing markets. With this, Australia can protect itself from potential disputes between China and the US. Australia is a trading nation and an open economy.

It is important to be cautious and develop a strategy to be able to continue tapping into growth markets, diversifying interests, and making sure that Australia can withstand any potential economic problems.

For Giovanni, Sourci was born out of his struggle to find legitimate & trustworthy overseas suppliers. After sourcing several millions of dollars’ worth of products for his own businesses, he created a foolproof formula for sourcing amazing products...

How to Ethically Manufacture Overseas: Will it Deter My Customers?

How to find the best PRICED manufacturers across China, Vietnam & so on!

How Australia Benefits From the Free Trade Agreement with Indonesia